Like the NHL players, Bob Costas and Russian flags, Duke Cannon will not be attending this year’s Winter Olympics. As much as he loves seeing Americans dominate in competitive sports, Duke Cannon just doesn’t get fired up about many Winter Olympic pursuits. With the exception of curling, which requires heavy rocks, brooms, and vodka, most winter sports require a crap-ton of money to participate in. You think Duke Cannon was able to go skiing in the Swiss Alps as a kid? Try finding a luge track in the Greater Memphis area. Hell, he was just happy to take his plastic sled down snow covered mounds of dirt at constructions sites.

And so, since so many Winter Olympic sports are cost prohibitive, Duke Cannon suggests the following events for the 2022 games to help make the Olympics a little more accessible for regular folks. 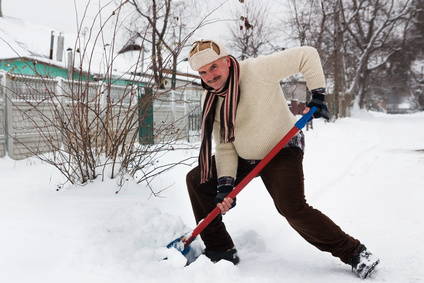 In a sport that combines speed, strength, endurance, and swearing, Short Track Shoveling would feature different events based on heaviness of snow, length of driveway, and whether or not the plows have come by yet. Analysts predict that the city of Buffalo would produce the vast majority of winners in the sprints while Chicago would produce champions in the “I just un-buried my Audi so no one take my damn street parking spot” event. 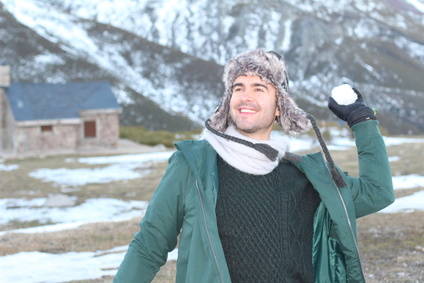 Olympians can talk all they want about sportsmanship and respect, but they can’t convince us that firing a snowball at some smug Swede, like the dude pictured, wouldn’t be immensely satisfying. Team Snowball Fight, or “Snow Polo,” would feature the world’s best throwers, dodgers, and fort-builders. However, what seems like a wonderful idea on paper would likely be undermined when a Russian state-sponsored conspiracy to use illegal “ice balls” is uncovered. 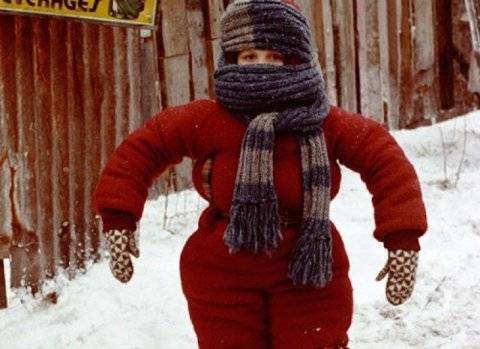 The Winter Olympics has races, but all of them are aided by equipment to make traversing the snow a little easier. We’d prefer a race where no one gets an assist from skis or skates. Instead, athletes would have to trudge through the snow in moon boots and snowsuits. Why snowsuits? Because running in them is hard, and watching people try to run in them is pretty funny. The Winter Olympics could use some real comedy, because, as funny as ice dancing can be at times, it still requires you to watch ice dancing. 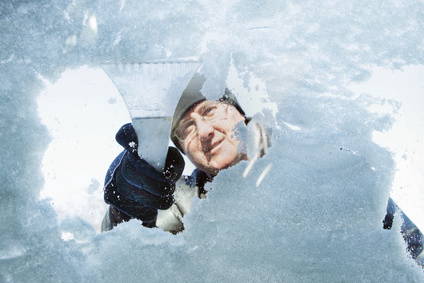 The most important rule for Olympic Ice Scraping is that if you break your scraper, you don’t get a new one. Becoming a berserker with a scraper is not the best strategy. The best performers would use both power and restraint. Participants would be able to use just about any type of scraper available. In fact, improvisation is rewarded, like that one time in ’97 when you used that Green Day CD case to clear the back window when the defrost was broken.