Your cart is currently empty.
FREE SHIPPING on orders of $50+
FREE SOLID COLOGNE when you spend $65

Having lost every ounce of writing talent to Netflix and HBO, the broadcast networks have now begun filling their schedules with recycled hits from the 80s and 90s. And while it’s unlikely Duke Cannon will clean up his DVR to make room for Rosanne, he might erase those old Sons of Anarchy episodes if some of the more badass shows from the 80s made a comeback. Of course, we live in more complicated times today, so perhaps there might be some subtle plot changes to update the shows for a modern audience. In this article, we reimagine reboots of some of history’s most epic television series. 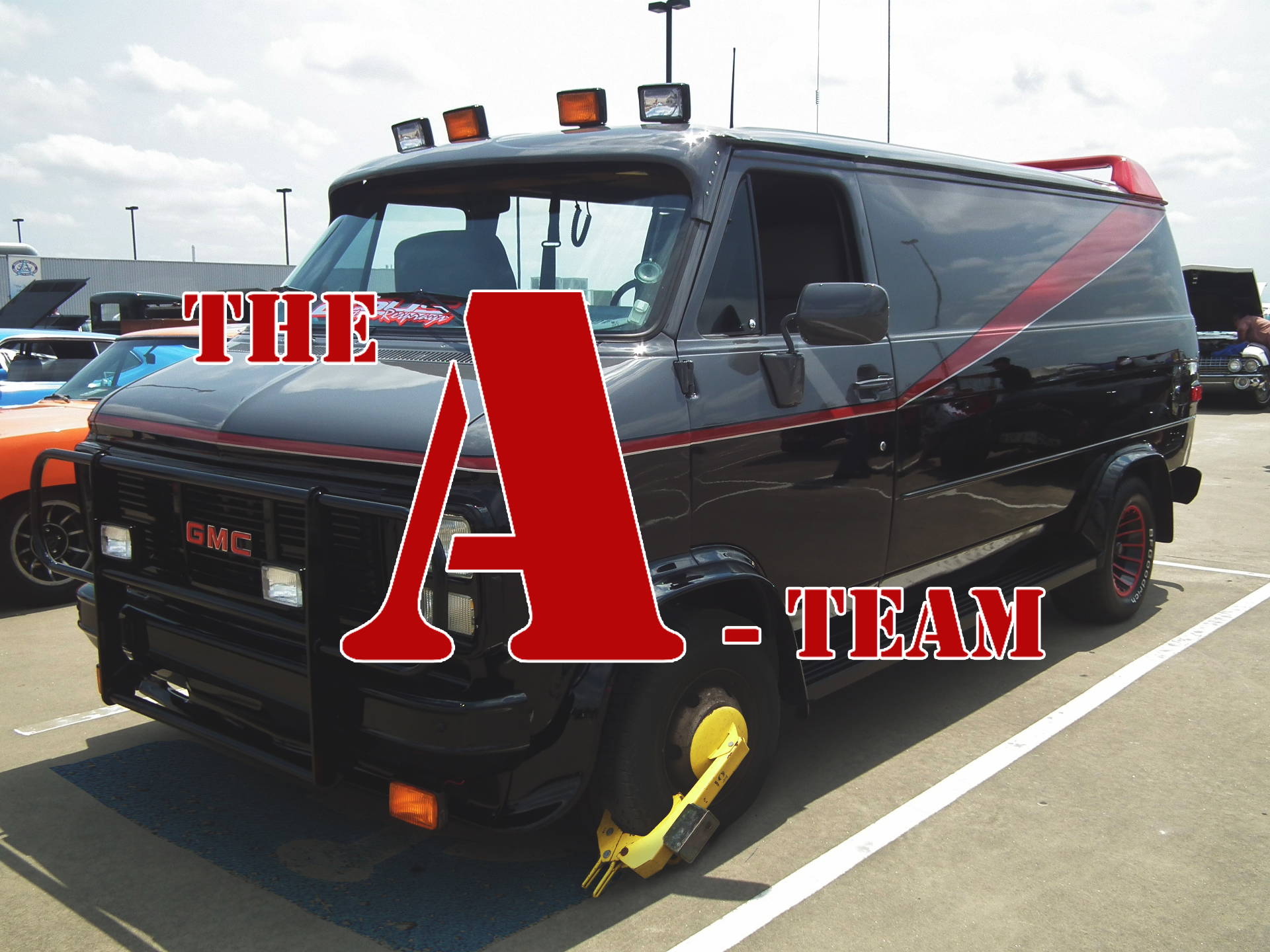 The original A-Team featured four men who are court-martialed for a “crime they didn’t commit” and escape military prison to become soldiers of fortune. And while mid-80s viewers were content to turn a blind eye to these supposed transgressions, the more discerning 2018 viewer is not so forgiving. The series is canceled after only three episodes because of strong blowback over the ethics of vigilantism. Also, the difficulty of operating as fugitives in a world with 106,000 cameras tracking their every move was a clear crutch for the writing team. 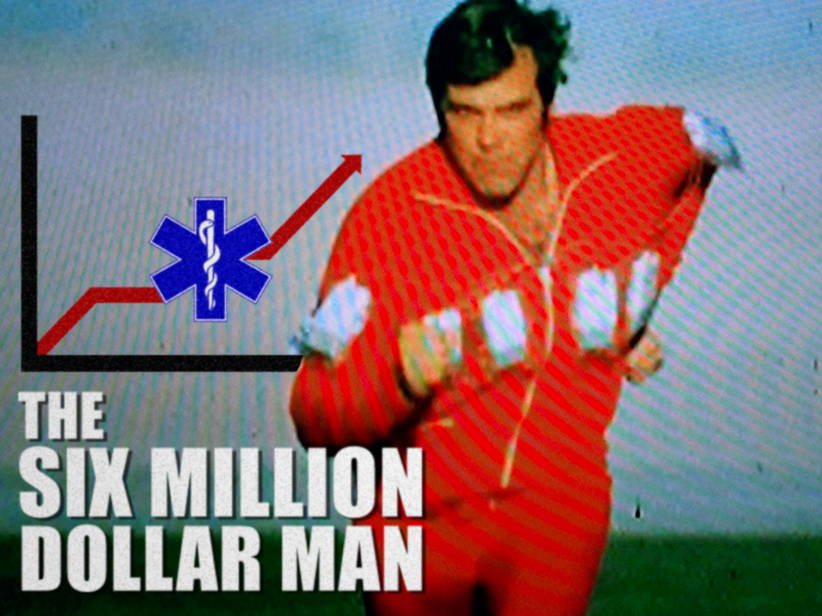 The original Six Million Dollar Man was about a former astronaut in the 1970s who gained superhuman abilities after receiving bionic implants. For this go ’round, Director Morgan Spurlock (from the documentary Super Size Me) is brought in to paint a realistic picture of the health care issues plaguing action heroes in 2018. Season 1 focuses on the myriad of challenges our protagonist faces getting his life-altering procedures approved by insurance. The premier opens on a 12-minute long scene in which Colonel Austin is on hold with the primary care provider and is ultimately told he needs to call Aetna first. In episode 2, we learn that he’s out of network. In the mid-season finale, insurance finally gives the green light to a $4 million dollar procedure to improve his eyesight, generally referred to as LASIK. 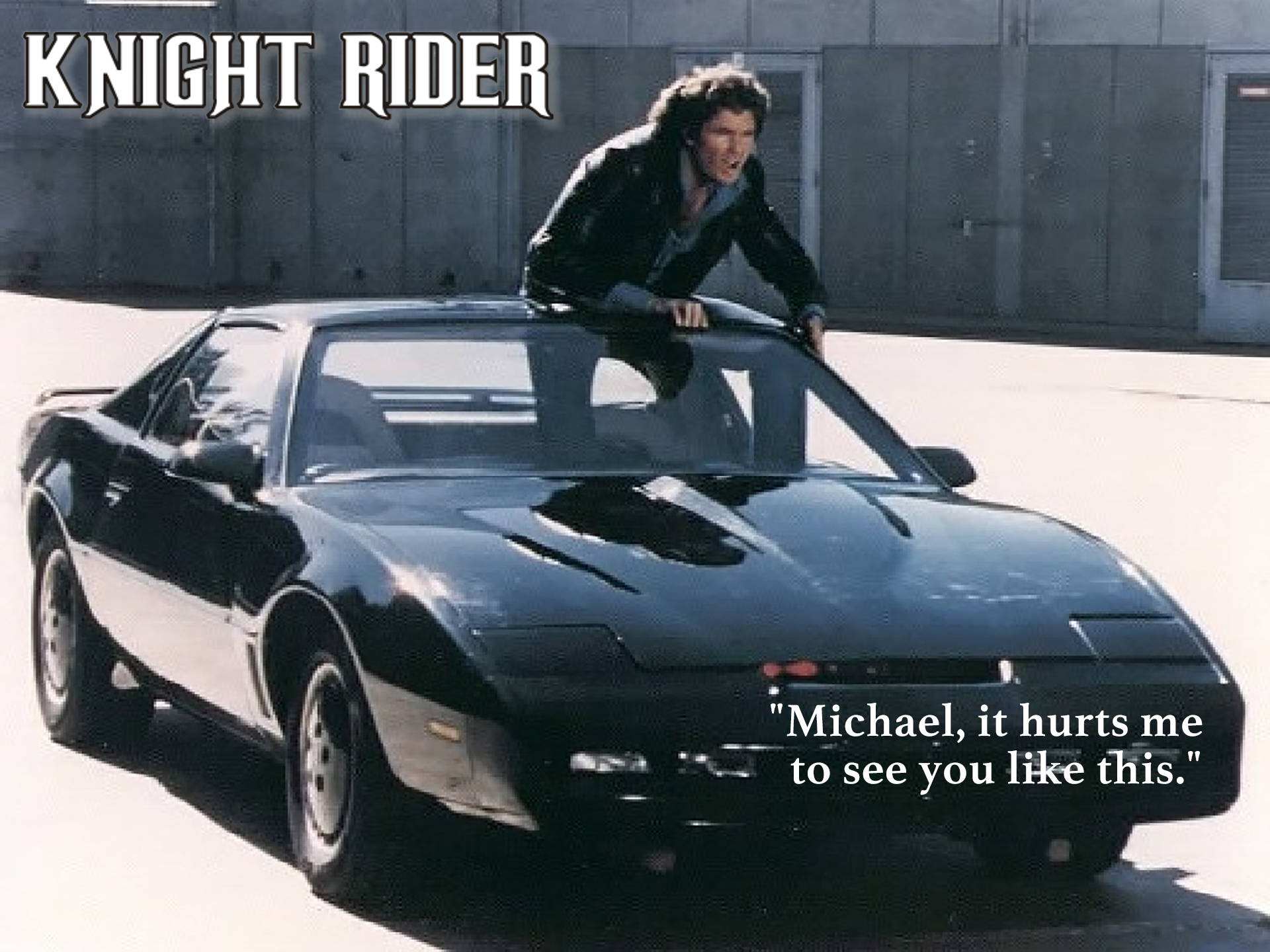 In a world where every car now talks, a show about a talking car feels less special. The technology that made KIT an intelligent, crime-fighting car is now standard equipment in a base Honda Civic. To take it to the next level, however, KIT is now equipped with deep levels of empathy and is able to counsel Knight (played by Fred Savage) through gambling addiction and a divorce. Playing to audience sensitivities, KIT is also an electric car in 2018, and crime-fighting missions are often cut short by the need to recharge. 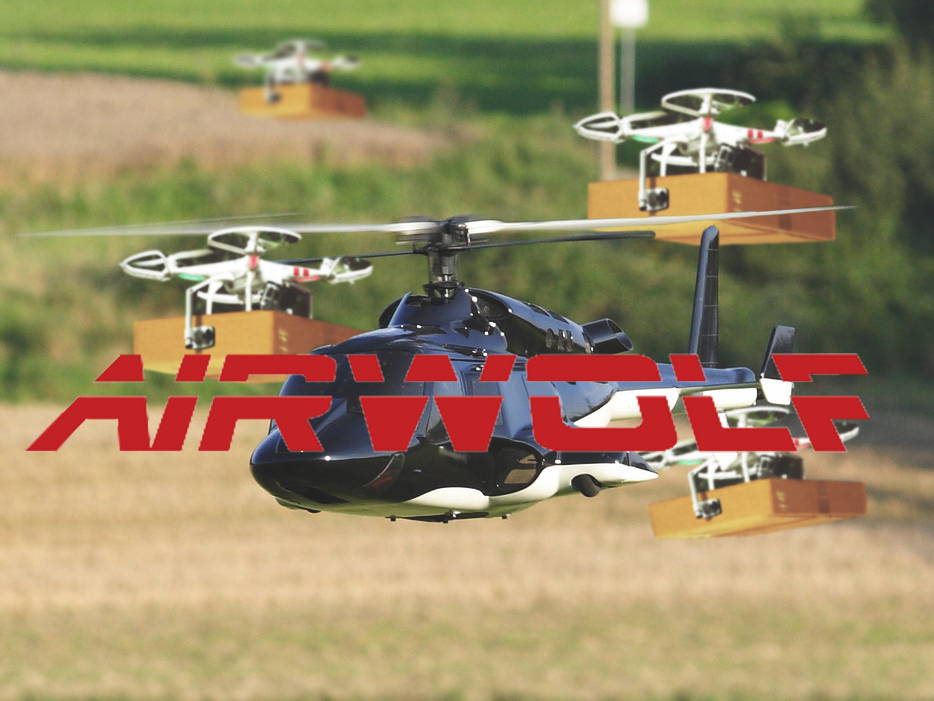 Our Airwolf redux is set in 2020, a future dystopia dominated by two opposing forces: Jeff Fezo’s Amazonia and Elon Fusk’s Tesland. In the premier, Amazonian drones are hacked by Elon Fusk, forcing some drones to miss their 7-minute delivery guarantee. These missed orders create chaos in the sky with packages containing replacement iPhone chargers and dog treats raining down on a helpless populous. Only one person can take out the evil drones and bring order to the skies: freaking Airwolf. That’s who.