When it comes to Halloween, Duke Cannon comes from a different era – a time when three Bit o’ Honeys and a half roll of Necco Wafers represented a trick-or-treating bounty to be proud of. A time when choosing your scary attire took more effort than two minutes on Pinterest and a trip to the pop-up store in the old Blockbuster. Truth be told, Duke Cannon isn’t much of a “Halloween Guy,” but he believes that, if you’re going to do something, you might as well do it right. So, without further ado, here are some time and money-saving tips for DIY costumes you won’t be ashamed of. 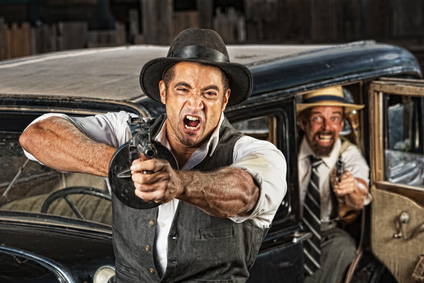 Bootleggers came in many different forms — there were gangsters in sleek suits, farmers in overalls, and Joseph Kennedy. Feel free to dress like any of them. The key to this costume is moonshine (or any homemade booze). No, this doesn’t mean buying faux moonshine packaged in a mason jar. This means making your own stuff with something like the Hillbilly Stills 13 Gallon Home Still System. Just be careful not to make your hooch too potent, and also, be careful not to blow the roof off your house. Time: About 2 weeks for decent fermentation, Cost: $1200 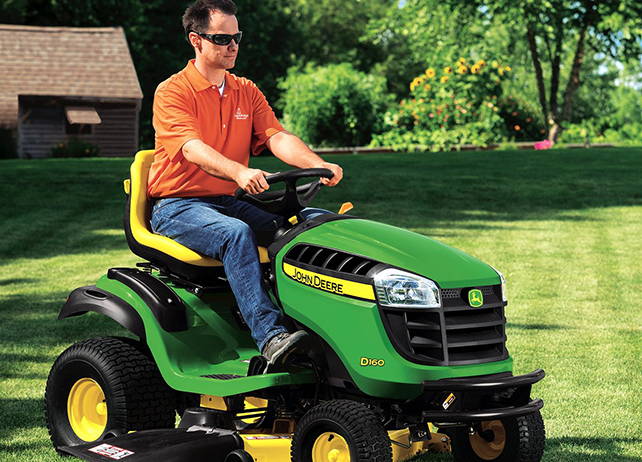 Is there anything more frightening than a man who tends to his lawn with paranormal levels of precision and supernatural speed? No, we cannot think of anything more terrifying than a scary good landscaper. To ensure you pull this costume off in a convincing way, you’ll need a pair of pants, a shirt, and a John Deere D170 25-HP V-Twin Hydrostatic Riding Mower. Without the proper props, you’ll just look like a horrifyingly mediocre lawn guy, and that scares no one. Time: 25 minutes/acre, Cost: $2599 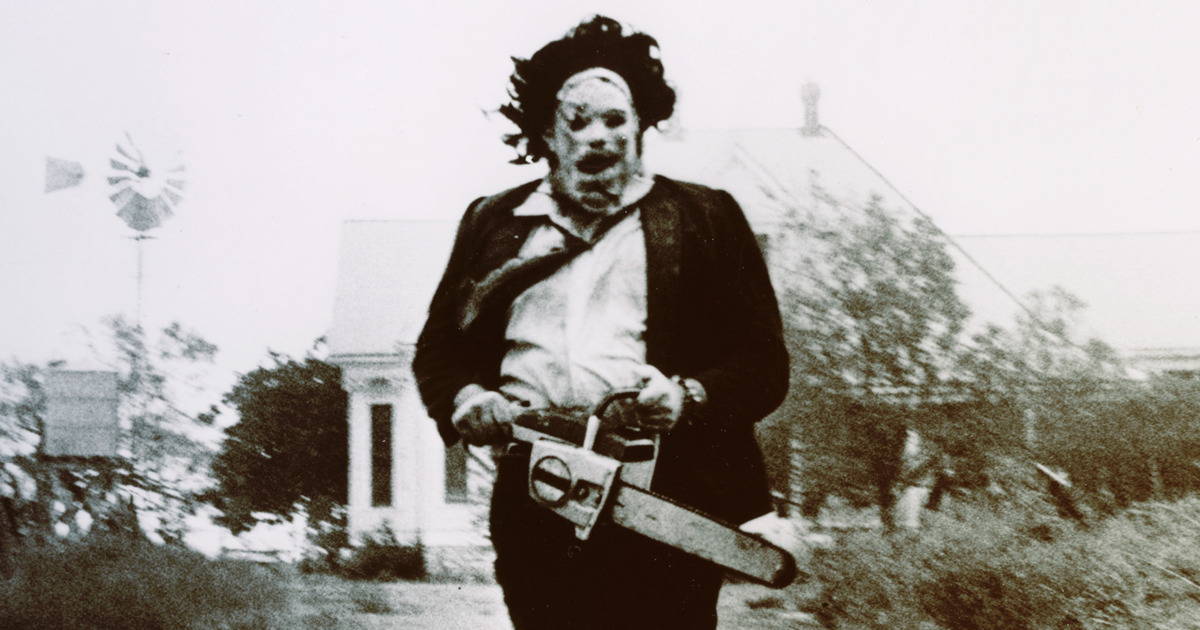 The downside to this costume is that you’ll have to find a creepy mask, most likely at a pop-up store in an old Blockbuster. Or, you can go sans mask and use inferior grooming products for a couple weeks. The key to this costume, of course, is the Stihl MS 461 gas chainsaw, which can make quick work of felling a group of mature oaks or a group of immature college students who enjoy exploring abandoned houses but somehow always find a way to get separated. Time: 12 minutes, Cost: $312 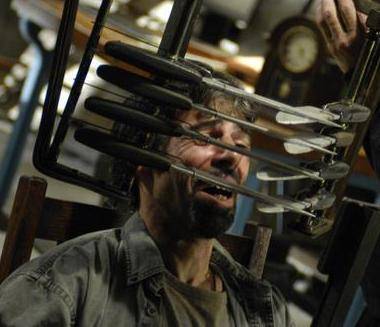 Jigsaw from the Saw Movies

What Jigsaw lacked in basic human compassion and sanity, he more than made up for in mechanical and electrical acumen. Follow in the footsteps of this true DIYer by turning your garage into a high-tech torture chamber. The basic components are simple. You’ll need eight pneumatic hammers, a 24″ commercial-grade radial arm saw, two industrial blowtorches, a high-definition closed-circuit AV system, steel I-beam ceiling construction, two candles, and 400 AMP service. The truly handy Duke Cannon Man should be able to knock this out in 12-16 weeks, barring any delays with subcontractors. Cost: $97,364 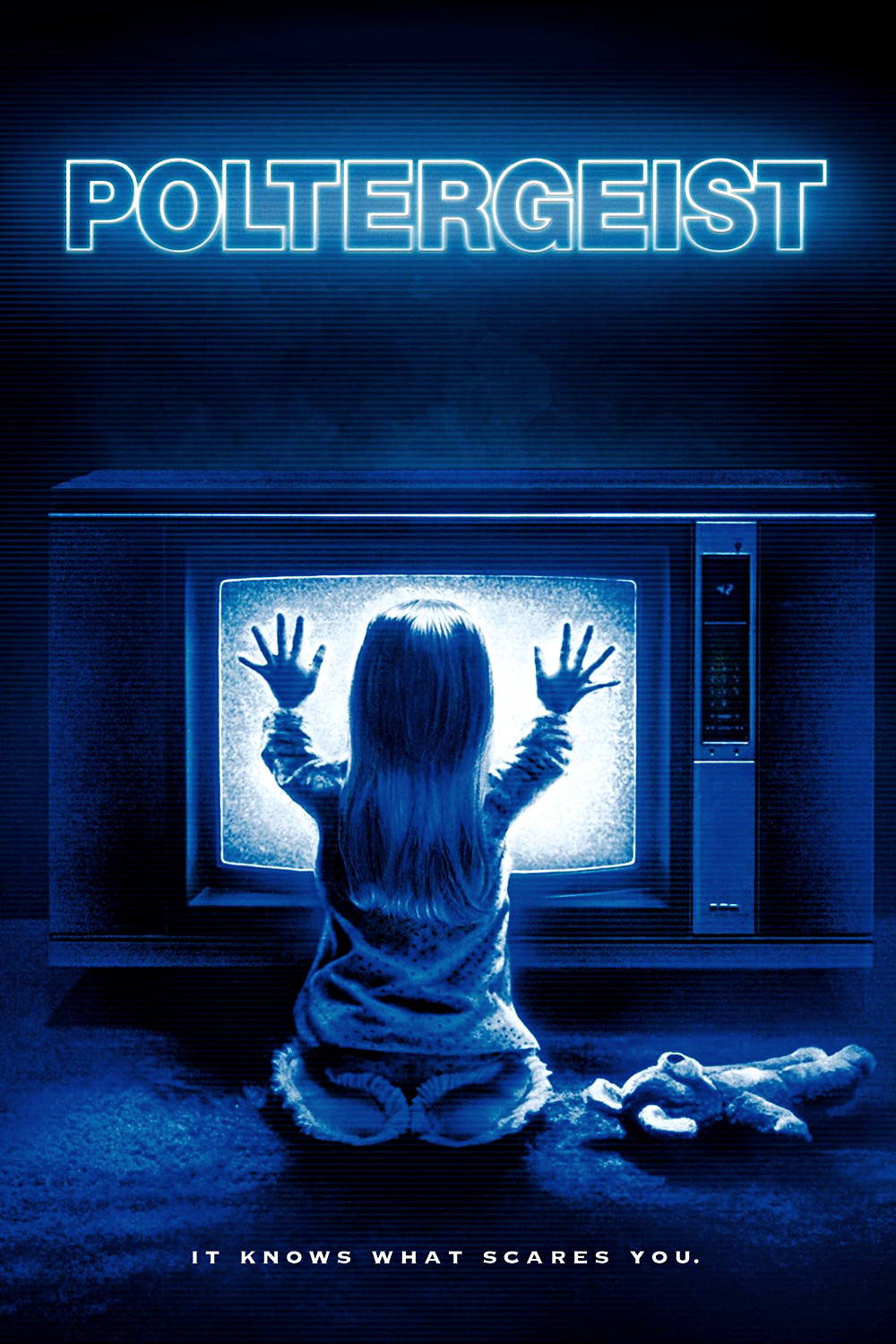 Turn Your House Into Poltergeist

If costumes aren’t your thing, and they probably shouldn’t be, then consider upping your family’s fear factor by creating a Poltergeist in your house. In the days before Halloween, make it appear that inanimate objects are moving by demonic, unseen forces by putting the seat down and mysteriously folding your laundry in neat snacks. Next, create the illusion of otherworldly smells by using Pledge to dust the high school trophies in your home office. Your family will be scared out of their mind by this malevolent, somewhat courteous, entity. For the ultimate kicker, install Dish TV, and every time a cloud makes the signal go bad, put your hands on the screen and say “they’re here” in the sing-song voice of a 9 year old girl. Time: 2 weeks, Cost: $90-$150 depending on cable package